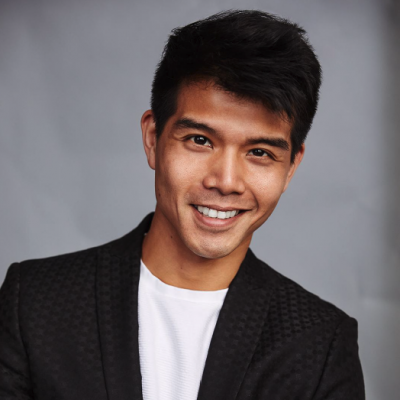 Telly can be heard on many original Broadway cast recordings and has released two solo albums: I’ll Cover You (2012) and Songs for You (2016). He made his debut as a director helming Godspell with the University of Michigan's musical theater students in the Spring 2021.

Telly will teach a master class where he will focus on acting the song.