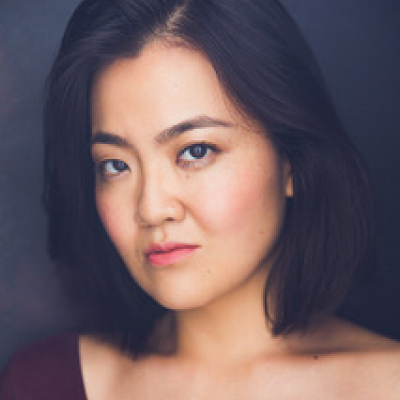 Her most recent film FITNESS! or a story about SWEAT is now on its festival run. It has screened at Brooklyn Film Festival, DC Shorts Festival, Cucalorus Film Festival, and can be currently seen at MoMA Film.

As an actor, she can be seen in Orange is the New Black, Unbreakable Kimmy Schmidt, Bull, and more. Kana is a graduate of Duke University.

Kana Hatakeyama and Ito Aghayere will take part in a Q&A on November 17 from 5:00-6:00pm in the Rubenstein Arts Center Theater.