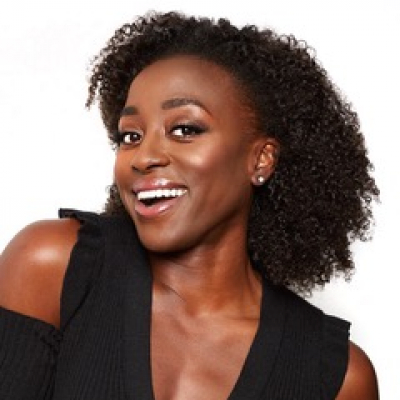 Ito Aghayere is an actress known for her television work in ​​Carol's Second Act​​. She originated roles on Broadway in Junk a​nd ​​Bernhardt/Hamlet, and was nominated for an Off-Broadway Lucille Lortel Award for her role in ​​Familiar.​ ​She graduated from Duke University with a Bachelor of Arts in Political Science, and received her Master of Fine Arts after graduating from Columbia University.

Ito Aghayere and Kana Hatakeyama will take part in a Q&A on November 17 from 5:00-6:00pm in the Rubenstein Arts Center Theater.