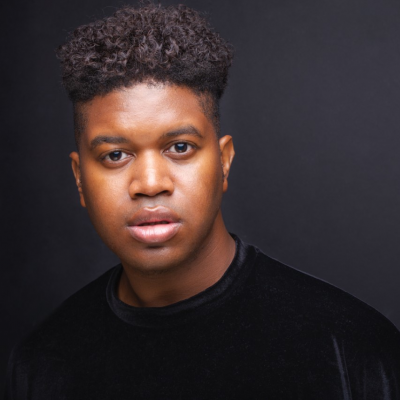 An OBIE Award-winner, Elijah Caldwell was the standby in A Strange Loop at Playwrights Horizon. He began his journey to becoming the artist he is at the age of 5, when he began classical piano training. He earned his B.A. in Music with a focus in piano performance, and the addition of voice, from the University of North Carolina at Chapel Hill. Post-graduation, Elijah moved directly to New York City to attend the prestigious New York University Steinhardt School, where he received his master's degree and began pursuing an acting career. Elijah has had the pleasure of making a name for himself in New York City, where he made his Off-Broadway debut at The Town Hall as one of Broadway’s Rising Stars. Elijah has been seen Off-Broadway numerous times, the Cutting Room, 54 Below, and Birdland Jazz Club, just to name a few. He is an educator and is currently the assistant music director on the Broadway-bound musical The Devil Wears Prada. He is ecstatic to be creating art with these phenomenal melanin artists and to tell the story of Next To Normal in its first ever rendering as an All-Black concert Production.

Elijah Caldwell will work with students in “Musical Theater Workshop: Performance” and will speak to "American Musicals" students.