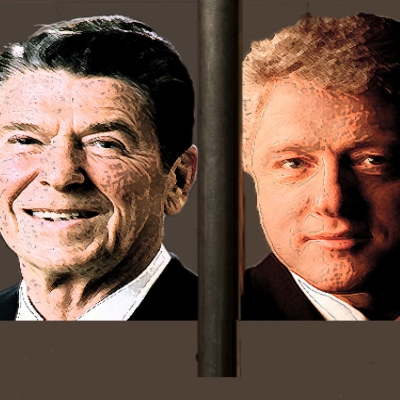 An Angier B Duke scholar in his final year at Duke University, Kari Barclay works at the intersection of the arts and social justice. He has directed over twelve theater productions at the amateur and professional level, including an original piece co-created with refugee youth, a play about town-gown relations in Duke and Durham, and a collection of true stories on the intersection of black and LGBTQ identities. For his last work, The Bull City Dignity Project, he co-founded and directed a documentary theater production about Durham history, gentrification, and activist movements. He, a fellow Duke student, and ten area high school students interviewed over twenty community members and then turned these interviews into a play performed at the Haiti Heritage Center and the Pin hook. His senior thesis this spring, AN INDICTMENT is an original play exploring the history of the US prison system and its relation to racial and socioeconomic inequality. Upon graduation, Kari plans to pursue a career in the arts where he can continue to use theater to enrich communities' civic lives.

An Indictment, staged reading of original play by Kari Barclay (work-in-progress)
AN INDICTMENT is an original play exploring the history of the US prison system and its relation to racial and socioeconomic inequality.