The Fame of the Aeronaut 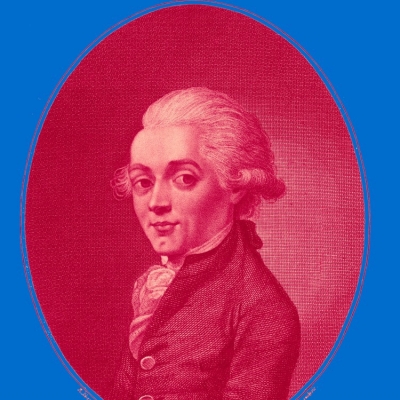 Wesley Caretto has written an original script investigating his fascination with the life of Jean Pierre Blanchard, the French inventor who manned the first balloon flight across the English channel in 1785.  After working with playwright Neal Bell on the script over the fall semester, Caretto is collaborating with Duke Players to present his script as a staged reading this spring, with Molly Albright directing.

The Fame of the Aeronaut tells the story of world-famous aeronaut—hot air balloon pilot—Jean-Pierre Blanchard, who rose to prominence in the late 18th Century for his daring flights. When he moves to America in 1793 to launch the first flight in the Western hemisphere, he brings his wife, Victoire, and his son, Julien, along with him. As the allure of fame and the threat of financial debt loom overhead, Jean-Pierre is forced to choose between his career and his family.

This project was made possible in part by a Trinity Research Enhancement award from the Office of Undergraduate Education.