Life Is a Dream

Disguised as a man and accompanied by her servant Clarion, Rosaura travels from Russia to Poland in search of her lover, the prince Astolfo. He now courts his cousin, the princess Estrella, as both jockey to succeed King Basilio as Poland's next ruler.

The king, thought to be childless, is not. Moved by omens, he had his son, Segismundo, imprisoned at birth. But now Basilio's faith in prophesy falters, and he commands the jailer Clotaldo to drug Segismundo and install him as prince. It is a test of character the son fails. He is drugged again, returned to his chains, and convinced it was all a dream. Meanwhile Rosaura disguises herself anew as Astrea, a lady-in-waiting to Estrella.

By briefly freeing his son, Basilio incites a revolution whose soldiers find common cause with Rosaura against Astolfo. Now appearing in her third guise -- half-man, half-woman -- she takes up arms and enamors Segismundo. 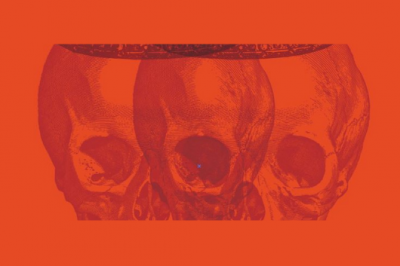