Winter 2008 - Talya Klein (T’02) is busy working as a writer and director, splitting her time between NY and LA. In addition to spending her free time on the WGA picket line, Talya will be directing the West Coast Premiere of Rinne Groff’s Orange Lemon Egg Canary playing at LA’s Theatre Row February through April, 2008. She sends her best wishes to Duke Theater people everywhere and would love to hear from or catch up with any alums in the LA area! (talyaklein@yahoo.com). 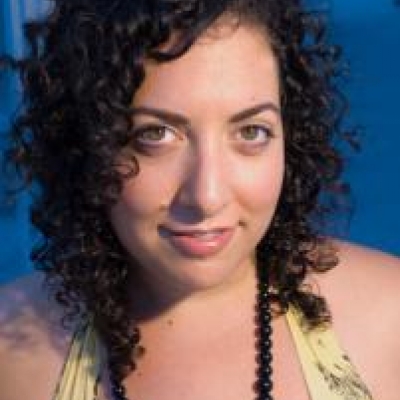