Madeleine Lambert is an actress, teacher, audiobook narrator, and arts activist. Born in Louisville, Kentucky, Madeleine is a graduate of Duke University with majors in Theater Studies and English and a minor in French. A member of Phi Beta Kappa, Madeleine has a M.F.A. in Acting from Brown University/Trinity Repertory Company. A member of Actors' Equity Association, Madeleine recently played L'il Bit in How I Learned to Drive at Cleveland Play House and Syracuse Stage. Madeleine has also performed at Trinity Repertory Company, The Gamm Theatre, Boston Playwrights' Theatre, Wellfleet Harbor Actors Theater, and Manbites Dog Theater Company. Her television credits include Empire and Chicago PD. Madeleine is a graduate of and instructor at The School at Steppenwolf. Madeleine is currently an adjunct faculty member in the Theater Studies Department at Duke University and teaches Acting Realism, The Theater Today, and a course she co-developed--Stories for Social Change: Confronting Sexual and Domestic Violence at Duke and in Durham. Madeleine is interested in creating theatre for social change and traveled to Rwanda with a group of artists to explore the ways in which the arts have helped to create community dialogues post-genocide. She was the Associate Producer of Maria Kizito at La MaMa E.T.C. In Summer 2017, Madeleine was the Director of the Duke in Chicago Arts Entrepreneurship Program. 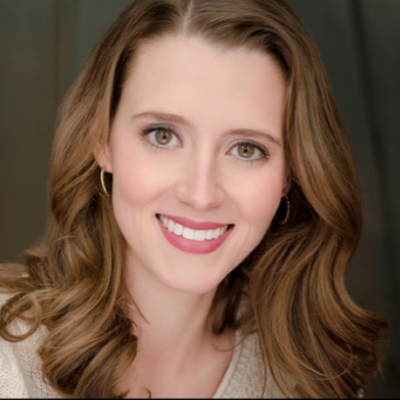