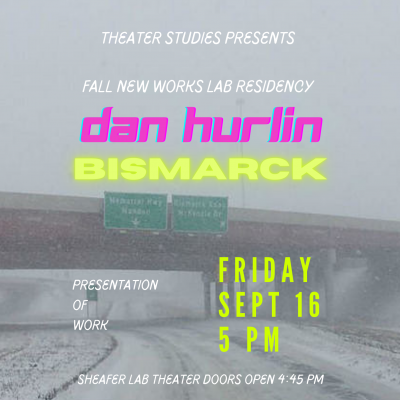 In the winter of 2001, a young woman named Takako Konishi was found wandering the icy streets of Bismarck, North Dakota wearing a miniskirt, a cropped jacket, and no hat or gloves. Clearly, she was not dressed for the dead of a North Dakota winter. Two police officers brought her to the stationhouse to warm her up with a cup of tea, and to find out if she needed help. She spoke only Japanese; they spoke only English. (They called the local China Dragon restaurant for a translator, but unsurprisingly no one there spoke Japanese either.) Through non-verbal communication, the police officers deduced that she was on her way to Fargo. But when she drew a picture of where she was headed (a drawing of a road with a tree by it) one of the officers suddenly realized that she had come to North Dakota to find buried treasure. The Coen Brothers’ 1996 dark comedy Fargo begins with a crawl that identifies it as being based on a true story (which in fact, it is not) and in it, the character played by Steve Buscemi buries loot by the side of the road, but suffers an unfortunate rendezvous with a wood chipper before he can reclaim it. This was the treasure the young woman was hunting for.

In Bismarck, the young woman at the center of this story is represented by a non-speaking Bunraku-style puppet, thus “othered” by the speaking actors with whom she interacts. She is a cypher at the center of her own story, ready to have the other characters' (and the audience’s) experiences, feelings and thoughts projected onto her. This is, of course, what we always do when we watch a puppet. But those functions can lead to unexpected results when applied to humans. Confronted with the drawing of a road with a tree by it that Takako produces, the police officers interpret her actions through a thoroughly Westernized lens: the romanticized western mythology of The Buried Treasure, the assumption that everyone’s actions are fueled by dreams of financial success, and the unshakable notion that Hollywood has universal reach and impact. As we criminalize people coming across the border because we don’t have a lens that is broader than our own self-understanding, we deal poorly with “otherness,” falling back on our deeply ingrained sense of American exceptionalism.

Bismarck is performed by five actor/puppeteers with original music by Dan Moses Schreier. The visuals of the piece are stark, depicted in winter white and devoid of detail. Projections styled like a multiple-choice quiz will continually ask the audience to interpret the puppet’s actions in multiple ways. Not unlike the police officers in Takako’s story, audiences are left to decide for themselves what they prefer to believe.