Summer 2014 - Kendall has been understudying 4-time Tony-nominee Tovah Feldshuh in the Broadway touring production of Golda’s Balcony by William Gibson and went on for two shows in April (playing Golda Meir from ages 5-80 and 47 other characters). Golda’s Balcony is the longest running one-woman show in the history of Broadway (it ran 15 sold-out months). She has also been working on Asylum, the aerial theater piece about forgotten lives of 4 patients and a nurse in a mental institution she’s been developing with Nicki Miller for the last year. The piece uses projections of an abandoned asylum in NYC, aerial and ground acrobatics (silks, rope, hammock), voiceover, and original live music on violin and piano by Walken Schweigart and Kendall.Winter 2008 - Kendall Rileigh (T’02) played Charlotte in the national tour of Charlotte’s Web and Miranda in The Tempest in NYC (starring Joan Darling as Prospero). She will appear in Who Will Carry the Word? directed by Melanie Moyer Williams (T’00).  Kendall’s one-act Taking Toll will run at Wings Theatre in New York in March.

Summer 2007 - Rileigh is appearing in Julius Caesar and Spartacus with Inwood Shakespeare Festival this summer. Her plays Some Fatal, Some Fortunate and Marginalia were produced in April and May at the Lodestar and Beckmann Theaters in NYC.

Winter 2007 - Rileigh is excited to be in the first national tour of Great Expectations this spring. She moved to NYC and recently appeared in the premiere of Mac Wellman's Before the Before and Before That at The Flea Theatre, where she is a company member. Her short play Marginalia will be produced in April in NYC. 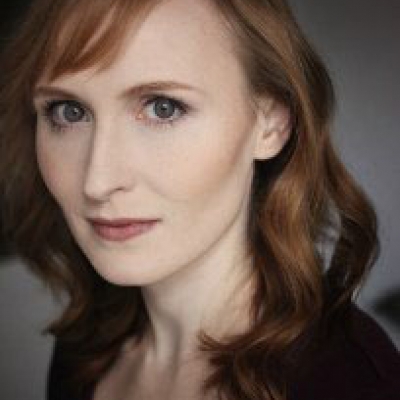