Summer 2015 - John Gromada (T’86) just opened Elephant Man in London on the West End, with Bradley Cooper, for which he wrote a score for the London and Broadway productions. He’s currently scoring a film called Showing Roots, starring Elizabeth McGovern, Uzo Aduba and Maggie Grace. And this summer he is designing sound for a production of Moon for the Misbegotten starring Audra McDonald at the Williamstown Theatre Festival.

Summer 2013 - John Gromada (T’86) was nominated for a Tony Award for Best Sound Design in a Play for his music and sound score for The Trip to Bountiful starring Cicely Tyson.

Summer 2012 - Gromada is having a record season on Broadway, with six productions: music and sound design for Man and Boy (with Frank Langella), Seminar (with Alan Rickman), The Road to Mecca (with Rosemary Harris), The Best Man (with James Earl Jones and Angela Lansbury) for which he won a Drama Desk award, and The Columnist (with John Lithgow), and sound design for the Tony- and Pulitzer Prize-winning Clybourne Park. He composed a score for last summer's Shakespeare in the Park production of Measure for Measure and released a recording of the score on iTunes and Amazon.

Winter 2009 - Gromada is working on a new music theater piece, The Botany of Desire, based on the Michael Pollan book. The Orphans Home Cycle, (the nine-hour epic Horton Foote project) for which he did original music and sound design, played at Hartford Stage and moved to the Signature Theatre Company in New York. 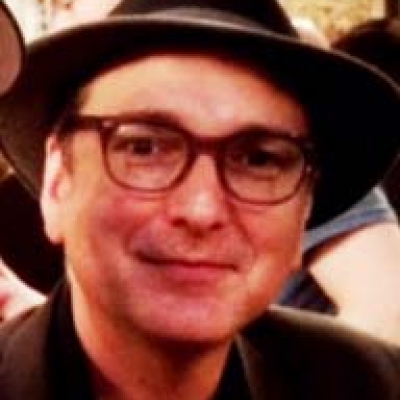